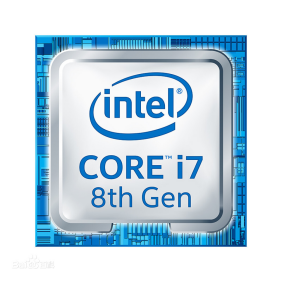 Core is a series of CPUS launched by Intel for high-end consumers, workstations and enthusiasts. Core CPU series mainly include I3, I5, I7, and I9 series at present. The mainstream products are 10-generation Core processors, such as I3-10100, I5-10400, and I7-10700. 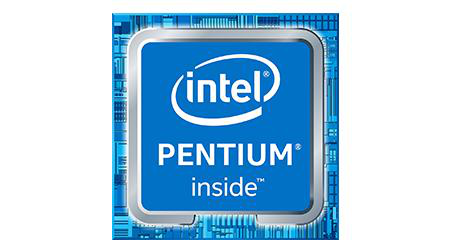 The Pentium is aimed at basic home entertainment users and office users with high file processing speed requirements. The main feature of Pentium series CPU is its high cost performance. At present, the main models of the 8-generation CPU are G5600 and G5400, which have been upgraded to dual-core 4-thread CPU. 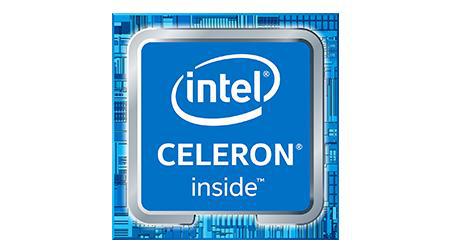 Celeron processors mainly with price advantage and strong stability to attract office and text users and other users, is Intel's economic products, launched in 1998. It is positioned as an entry level, one step below the Pentium. Generation 8 Celeron CPU is G4900.

Guangdong KUAI Intelligent Technology Co., Ltd. We are a comprehensive manufacturing and exporting enterprise with 20 years of experience in the production of all in one pc and laptops. 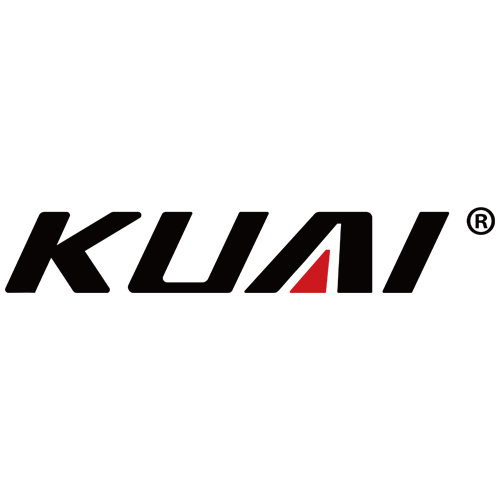