Now the computer often use some one key installation, reinstall the system program, some one key installation of the system pre-installed with a large number of software, in addition in the use of computer in the process of some software installation also attached to the installation of some software.Too much software running on your computer overwhelms you, causing it to get stuck and slow.When using a computer, it is best to check and uninstall some unused software. Also can check, reduce boot from the program, in order to avoid boot running too many programs, slow down the computer speed. There are tools available to reduce self-starter. You can also click "Run" in the Windows Start menu, enter "msconfig", and press Enter to open the Windows system configuration tool and cancel some programs and services that do not need to be started on the machine.

2, software conflict, resulting in the system becomes stuck, slow
The cause of software conflict may be two software in the program design conflict with each other, there may be competition factors, deliberately set obstacles to some software.This causes the system to become jammed or even blue screen when the two software are running together.
In particular, some security software often conflicts with each other, so you can install as few software with the same function as possible.

4, the computer configuration can not reach the running environment of the software
The hardware update of computer is relatively fast. With the continuous introduction of new hardware, the early hardware will gradually keep pace with the update speed of software, especially some game software, resulting in the running time change.For example, the standard memory allocation at the time of installation has been from 2G to 4G to 8G and so on, and may be even larger later. 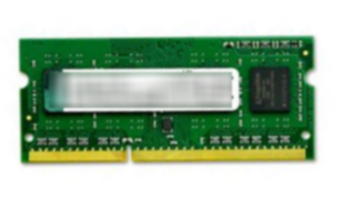 In addition, because of dust, temperature and hardware quality and other reasons, the use of hardware if there are some small failures, sometimes although the computer can run, but also cause card change. 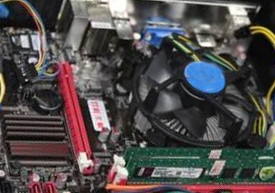